Presenter Jonathan Ross will NOT be your host this year

I proudly adhere to the spirit of ‘lazy news’, by announcing this news one day after the fact.

If you have never heard of The Hugo Awards, where have you been for the last 59 years, (technically 61 years)? Unless of course you did hear about it via the controversy surrounding Jonathan Ross, which I am not going to go into in any detail here, apart from to say the powers that be should have insisted that Mr Ross stick around.

They are the Science Fiction/Fantasy literature worlds’ most prestigious awards.

The grand ceremony is due to take place in London, UK on 17th August 2014, be there or at least have a good excuse, such as you have a probing appointment with a little green man.

I am more than interested in ‘the fanzine’ category since they are technically my rivals, in the book review world.

I am not going to speculate on any potential winners, what will be will be.

Note: Category has six nominees due to a tie for the final position.

Note: Category has six nominees due to a tie for the final position.

Note: Category has seven nominees due to a tie for the final position.

The John W. Campbell Award for Best New Writer
Award for the best new professional science fiction or fantasy writer of 2012 or 2013, sponsored by Dell Magazines. (Not a Hugo Award, but administered along with the Hugo Awards.) 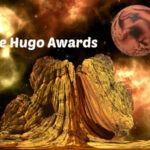 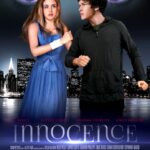 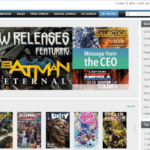 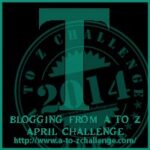 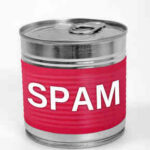 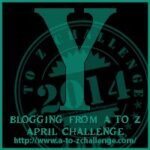 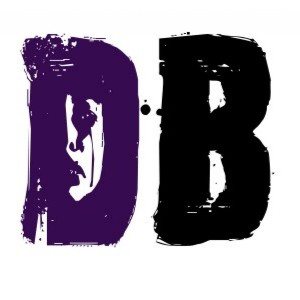 Reviewer of speculative fiction. Reader of books. Lover of milk chocolate. Hoarder of sweets. Maker of websites. Composer of jokes. Writer of one word stories. Dreamer of dreams. Procrastinator extraordinaire.

The Hugo Awards 2014  17th August 2014 Notwithstanding the lack of Jonathan Ross style humour, I

Amazon Buys Comixology ***********   Was this inevitable, after all the bookseller has more money than

This website complies with the EU General Data Protection Regulation. We use cookies to ensure that we give you the best experience on our website. Like all websites, we need to analyze our traffic to ascertain what works and what does not. If you continue to use this site, we will assume that you are happy with it. By using this website you agree to accept our use of cookies.

When you visit any web site, it may store or retrieve information on your browser, mostly in the form of cookies. Control your personal Cookie Services here.